Families were left disappointed after the college last month announced it was not renewing its lease with H20 Swimming Works to run lessons at the Goodfellow Aquatic Centre. Instead, the college will run its own swim and survive learn to swim program.

“H2O Swimming Works is thrilled to have had a last minute reprieve and found a new home at Geelong Grammar School, Corio,” she said.

“Parents were shocked and upset by the sudden departure from Kardinia International School and have been very vocal and supportive and just as keen for H2O to continue, recognising that if they couldn’t, it was not only their loss but Geelong’s loss too.” 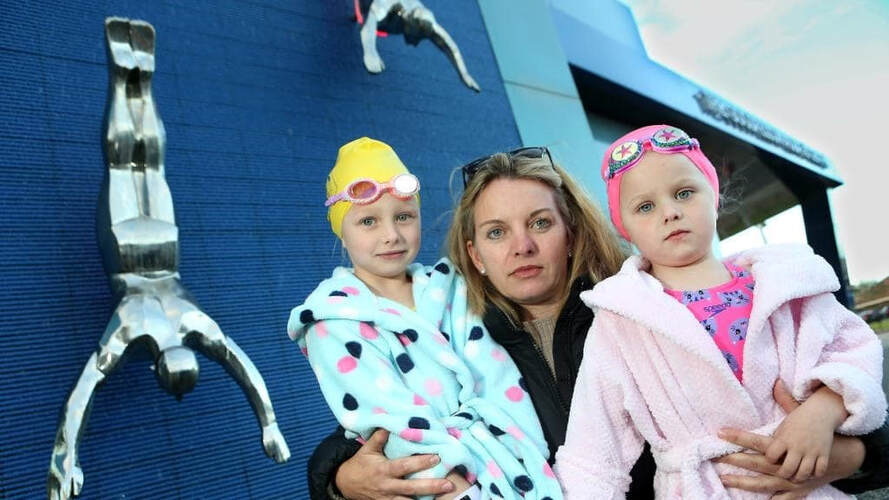 “I am personally so relieved but at the same time grateful the children of Geelong can access a world-class swimming program,” she said.

“I am relatively new to Geelong and see this fabulous city pumping out some amazing athletes but not too many world-class swimmers these days.

“The Addy story certainly let H2O know that they had a lot of support within the ­Geelong community.”

All Term 2 H2O Kardinia customers moving to Grammar in term three will receive two free lessons which will be credited to their account as a special thank-you gesture.

H20 Swimming Works will also be offering Saturday afternoons and Sunday mornings to give more options if people are unable to secure their preferred day and time.

“Many parents have told us Saturday afternoons and Sunday mornings would be a great opportunity for dads to be able to watch and spend some quality time with the kids,” H20 Swimming Works said.